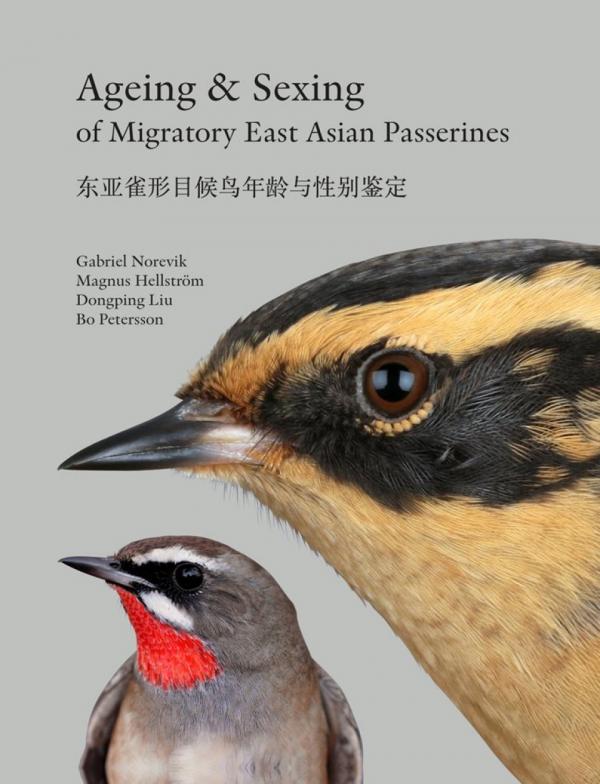 This book is a photographic guide to a selection of migratory East Asian passerines. It is a product of a long-term collaboration between the Swedish and Chinese bird ringing schemes, and is intended primarily as a tool for ringers, but in this era of remarkable digital photographic capability it is highly relevant for field birders too.

The first 36 pages cover an introduction to the collaboration and this book; a section on topography and biometrics; and a well-written, ten-page section on moult and ageing. The book is bilingual throughout (in English and Chinese), but the large format means that this is not a constraint for the reader. The introductory sections put the work in context: it deals with 62 species of mainly migratory passerines, broadly corresponding with those passing through Beidaihe, in northeast China, in spring and autumn.

The main part of the book is the species accounts, occupying 364 pages in all. Each account opens with 1–5 images of the whole bird (all images are in the hand) to illustrate the species, while the main text is laid out in separate sections on identification, moult, ageing and sexing. Photographs (typically 15–20) of spread wings and tails illustrate the key criteria for ageing and sexing and, where relevant, other feather tracts are shown (such as the crown and head patterns of various buntings and the underwing-coverts of Stejneger’s Stonechat Saxicola stejnegeri). The number of photos corresponds with the complexities of identification/ageing/sexing. A short appendix (20 pages) presents a more in-depth look at the identification of various difficult groups, including brown, crowned and wing-barred Phylloscopus warblers, small reed warblers, grey flycatchers and small pipits. Generally, this involves a single page or double-page spread to cover three or four closely related taxa, with up to ten photos.

Essentially, this is an eastern counterpart to Jenni & Winkler’s Moult and Ageing of European Passerines (see Brit. Birds113: 304–305). Compared with the latter, this work is based on considerably fewer individuals handled, the statistics and detail on some aspects of moult and ageing are more limited and it should be regarded as a statement of current knowledge (whereas Jenni & Winkler present rather more complete documentation for many species). However, there is a greater range of plumage tracts illustrated, plus the whole bird, so there is a greater focus on identification.

This book is beautifully designed and laid out, the production quality extremely high, the photographic quality superb; it dares the reviewer to omit the word ‘sumptuous’. The species list is relatively short but the vast majority are the birds that I, and many other birders in western Europe, spend the autumn dreaming about and searching for. It starts with Brown Shrike Lanius cristatus and ends with Pallas’s Reed Emberiza pallasi and Japanese Reed Buntings E. yessoensis, having undertaken a magical tour of a selection of mythical Asian warblers, thrushes, chats, flycatchers and pipits. For most of the species it offers a step-change in what we know about ageing and sexing and as a consequence that improves our understanding of identification.

This book is a terrific piece of work, but there are two key drawbacks: it’s large and heavy (245 x 318 mm, 2.47 kg) – so not very portable – and it’s eye-wateringly expensive. It’s crying out for a reasonably priced digital version for smartphones and tablets. Ringers and rarity hunters who can find the cash for it are unlikely to be disappointed.

A Wild Bird and a Cultured Man. The Common Eider and Homo sapiens: fourteen centuries together 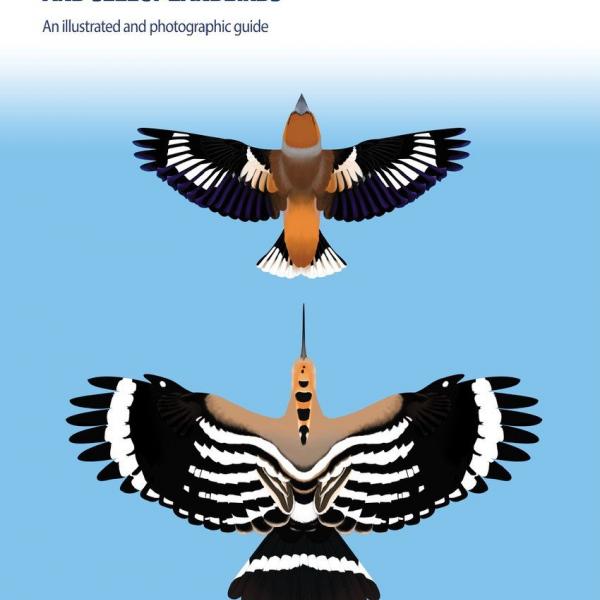 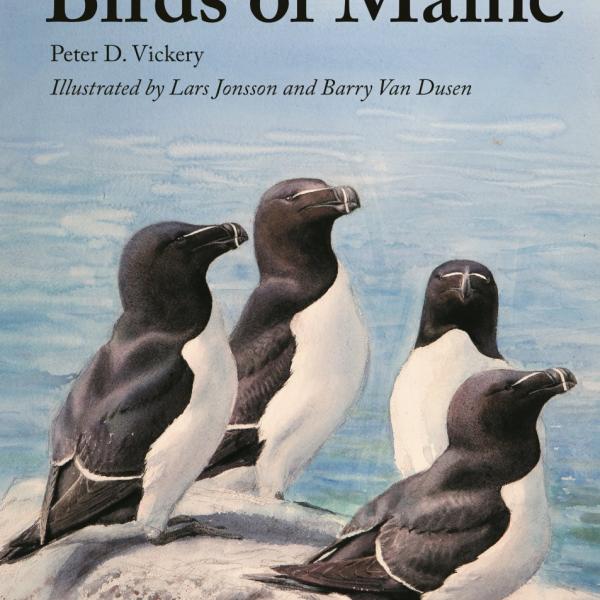