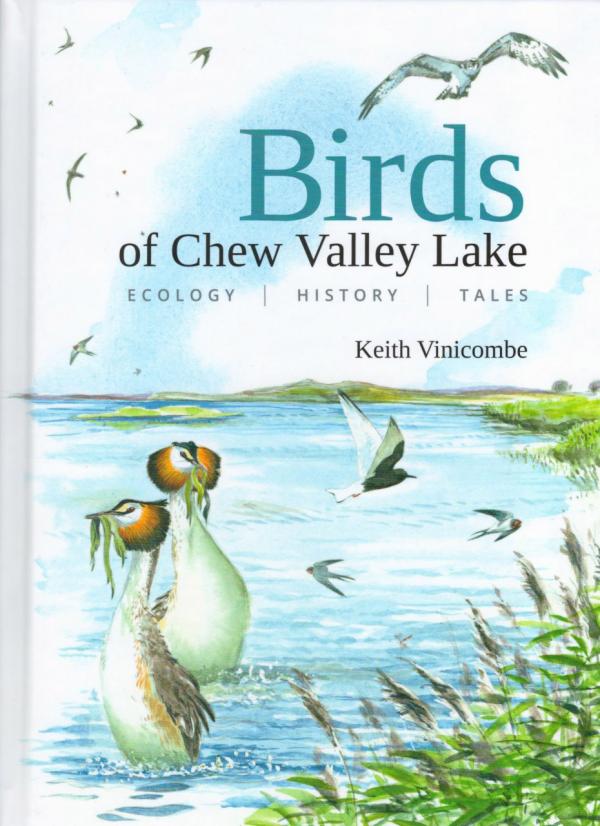 The Birds of Spurn (by Andy Roadhouse, Spurn Bird Observatory 2016), winner of the BB/BTO Best Bird Book of the Year Award in 2016, was a quantum leap in its genre – a lavishly illustrated guide to the birdlife of a defined recording area that set a new benchmark by which others would be judged.

Well, Birds of Chew Valley Lake matches that standard. It’s the culmination of nearly 60 years of meticulous observations by Keith Vinicombe at this famous reservoir, which nestles at the foot of the Mendip Hills to the south of Bristol. The book encompasses archaeology, social history, ecology, leisure uses of the lake, birding folklore and, in 290 pages, the definitive species accounts of the birds recorded at Chew since the valley was flooded in the mid 1950s; the Chew list now approaches 300 species.

Compiled and edited by Keith’s good friend John Rossetti – and published by the pair of them – Birds of Chew Valley Lake charts the history and birdlife of the reservoir from the onset of construction work in November 1950 to the addition of Dusky Warbler Phylloscopus fuscatus to the Chew list exactly 70 years later. Indeed, a photo of the Dusky Warbler that was trapped and ringed at the lake on 28th November 2020 made it into the book as the proofs were being laid out at Swallowtail Print!

But the history of the Chew Valley goes back much further than the lake. Archaeological excavations conducted during construction revealed that human occupation of the valley dates back to the Neolithic period. Farming continued through the subsequent millennia until Bristol’s urgent need for an expanded water supply saw ‘The Chew Stoke Reservoir’ given Parliamentary approval in 1939. Other events then intervened, but by 1953 the dammed valley began to flood and by 1962 an eight-year-old Keith Vinicombe had made his first visit to Chew Valley Lake.

Keith has made thousands of subsequent visits to his ‘special place’ and his notes and observations, together with those of the many other Bristol birders who frequent Chew, provide a fascinating account of a wetland and its birds as it has developed from a muddy construction site to an internationally recognised Special Protection Area.

The species accounts are beautifully produced with most of the birds afforded a colour photo or a delightful illustration by Ray Scally or the late Laurel Tucker. More than 70 of Laurel’s artworks appear in the book and are a permanent record of her artistic life, cut cruelly short in 1986 at the age of 35. Ray Scally’s work really enhances the book with individual species vignettes and larger-scale scenes, such as the one depicting a Marbled Duck Marmaronetta angustirostris, a White-headed Duck Oxyura leucocephala and a Booted Eagle Hieraaetus pennatus – ‘The ones that got away’. (Or rather the ones that failed to clear the BOURC bar.)

Quirky features abound, including a section on ‘Memorable birding moments and tales’, cartoons, even a poem (‘Swifts’ by Dick Senior) and it is this joy of birding at Chew which infuses the book.

Keith and John are to be congratulated on a book that repays repeated browsing and raises the bar once again for any subsequent accounts of birding sites in the UK.

The Ring Ouzel: a view from the North York Moors 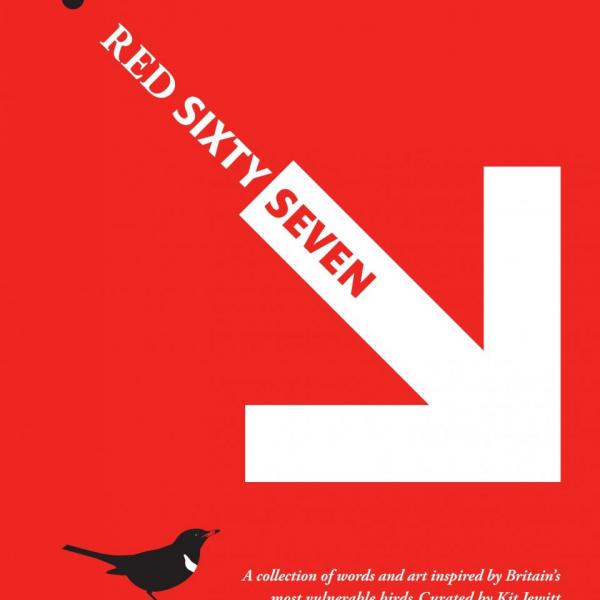