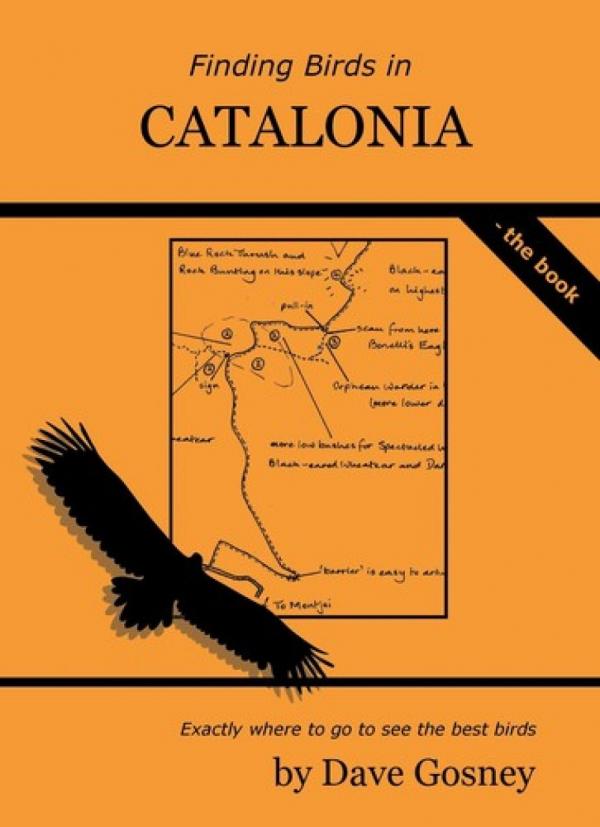 Dave Gosney’s 1996 Finding Birds in Northern Spain covered, essentially, all of Spain except Andalucia. His 2010 Finding Birds in North Spain provided more detail for a considerably smaller area of the north of the country – but largely neglected sites in Catalonia that had previously been included in ‘Northern Spain’. Gosney’s latest offering remedies that and covers Spain’s northeasternmost autonomous region, rich and varied in birdlife, and home to the European day-record (well over 200 species), in considerable detail.

Gosney’s Finding Birds in… have a distinctive style. If you own any already, you’ll know exactly what to expect: text adorns the left-hand page of the spread, maps are on the right. The text now comes with the addition of GPS coordinates, although the maps are still the same characterful hand-drawn jobs. The guide itself covers all of the major sites, from the Ebro Delta, Llobregat Delta and Aigumolls de L’Empordà to the steppes of Lleida and the Catalan Pyrenees.

While it may not rival publications such as Birdwatching Guide to Oman (British Birds 101: 506) for slick maps and breadth of content, Gosney’s Finding Birds in Catalonia still packs a lot between its covers. Slim enough to slide into hand baggage on a Ryanair flight to Girona or for a weekend in Barcelona, it should help visiting birders to connect with the region’s top targets and sample some of the best bits that Catalonia has to offer.

Also received, and from the same series: 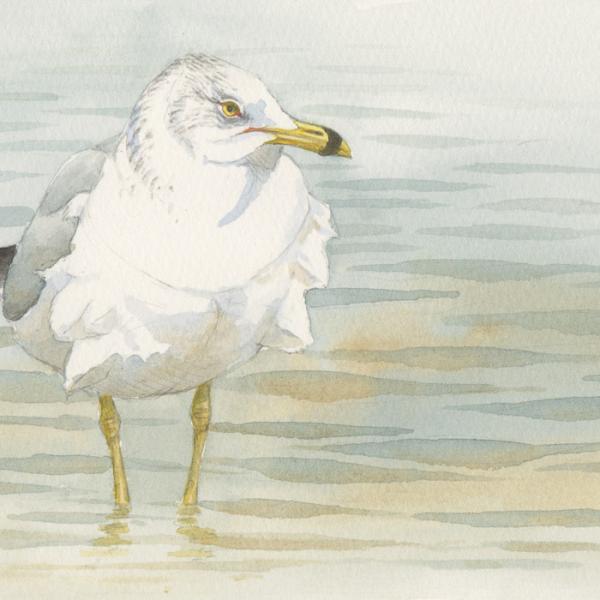 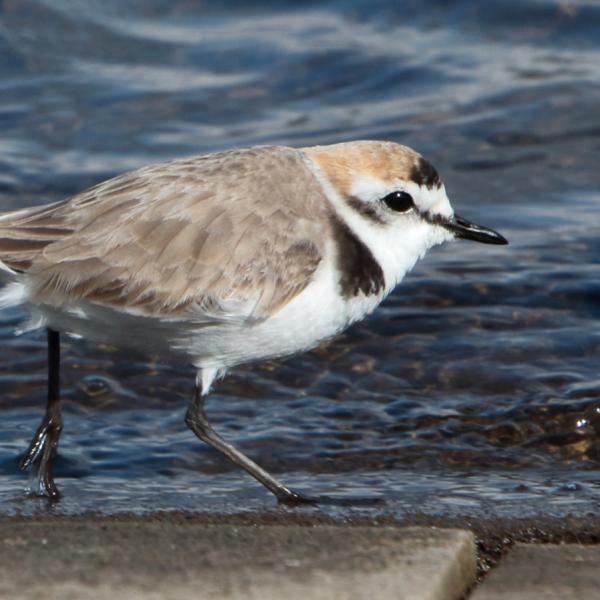