The Largest Avian Radiation: the evolution of perching birds, or the Order Passeriformes 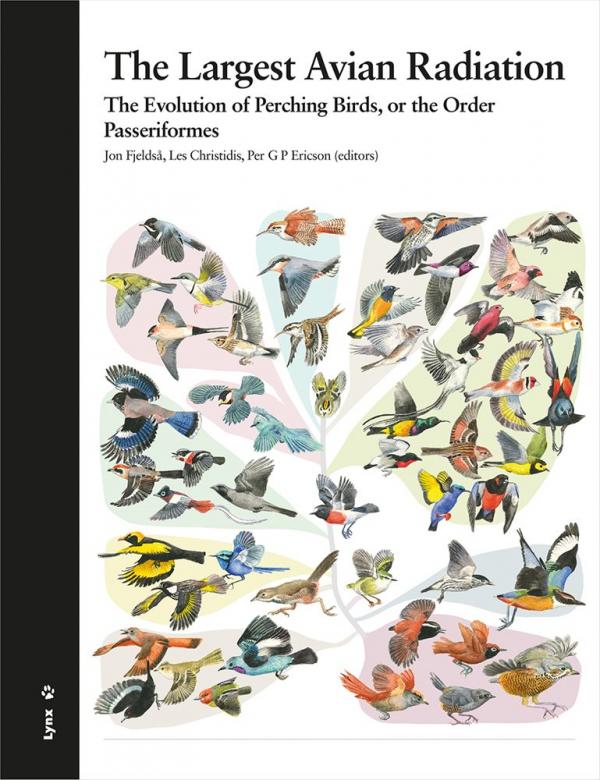 The authors of this spectacular book believe that the evolutionary history of the passerines is now well established. They draw together hundreds of scientific papers to explain the current view and to show how passerines have evolved in a radiation from their earliest forms. The research involves some very sophisticated technology and some mind-blowing statistics and the molecular methods, statistical analyses and their interpretation are described in great detail as they devise a phylogenetic tree of the passerines.

There are chapters on the research methods and their application, on how new species evolve, and a fascinating appendix on the history of the earth through the era of passerine evolution. This last is especially important since the movements of the continents played a significant role in isolating whole avifaunas – such as, for example, with the Vangidae on Madagascar. The authors have attempted to attach a timescale to these evolutionary changes. A problem that they recognise is the paucity of passerine fossils, especially those that can be accurately dated, so the timing is partly based upon theoretical population genetics.

The authors show how ‘classical’ morphological systematics sometimes suggested a close relationship between taxa that are, according to genetic data, actually rather divergent. For example, at a molecular level, kinglets (Regulidae) are closer to the waxwings (Bombycillidae) than to the leaf warblers (Phylloscopidae). The similarities are likely due to convergent evolution as a result of a parallel way of life. On the other hand, taxa that morphologists regarded as more distantly related are actually rather close. For example, DNA suggests that pipits and wagtails (Motacillidae) are close to Old World sparrows (Passeridae) – yet, as recently as the publication of BWP (1988–94), they were regarded as sufficiently divergent to be in different volumes!

The bulk of the book – some 260 pages – comprises a family-by-family review of the component species and their phylogenetic relationships. Some of these reviews are huge: that for the chats and Old World flycatchers includes over 300 species with the phylogenetic tree that covers four columns across two pages. These chapters are enlivened by masses of delightful watercolour illustrations, all by Jon Fjeldså. While not every species is depicted, an awesome number are.

It is important to remember that these reconstructed phylogenies are based on molecular similarities and are effectively hypotheses of the relationships, rather than unambiguous proof of evolutionary trajectories. As the authors put it: ‘We can explain the genetic similarities and differences if evolution occurred like this.’ As more independent datasets emerge showing essentially the same patterns, so we can be increasingly confident in the reconstructions.

The book is a timely and excellent review of the latest ideas on passerine evolution, produced to the high standards that we now expect from Lynx. It is serious stuff and on occasion can be tough reading, not least due to the rather small font size in places, but the authors are to be congratulated on a masterful work of scholarship. A final thought: reorganising field guides to fit with this new understanding will lead to much head-scratching as birders strive to find the right page! 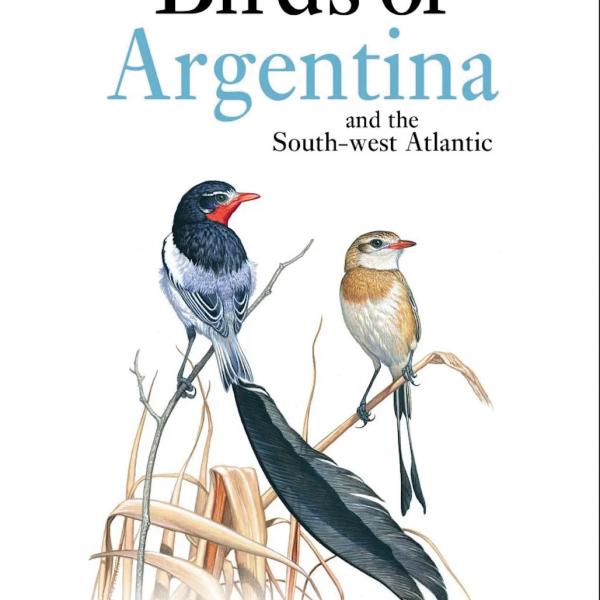 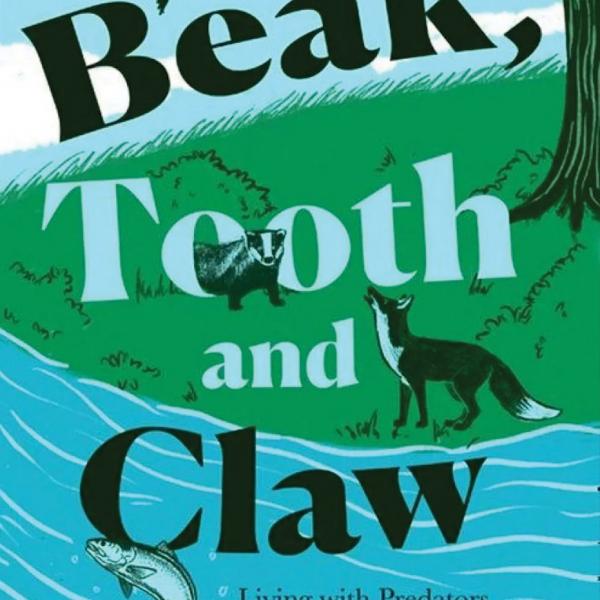