This summary of unchecked reports covers the period from early May to early June 2022.

Headlines Without doubt, the star turn of this period was Britain’s first twitchable Eleonora’s Falcon. Other sought-after raptors seen included a Short-toed Eagle in Highland, an Egyptian Vulture briefly in Cornwall and two Pallid Harriers, in Highland and Shetland. An at-sea White-throated Needletail, had it made landfall, would have been popular too, as would a Little Swift over London if it had lingered. Other southern overshoots included a European Roller in Cornwall, a Sardinian Warbler in Kent, Moltoni’s Warblers in Pembrokeshire and Shetland, and a Blue Rock Thrush in Essex. From the southeast came a Collared Flycatcher to Fair Isle, Black-headed Buntings to Argyll and Scilly, a River Warbler to Shetland and a Brown Shrike and ‘Masked Wagtail’ to Yorkshire. Dark-eyed Juncos in Cornwall and Pembrokeshire ensured that all points of the compass were represented. 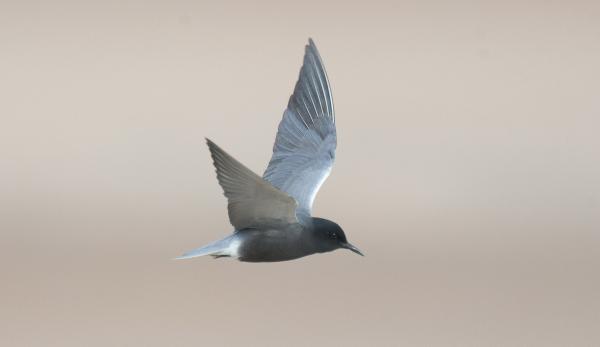 European Roller Coracias garrulus Praze-an-Peeble (Cornwall), 23rd–30th May. European Bee-eater Merops apiaster Peak counts of 22 in Suffolk on 15th May, 12 in Leicestershire & Rutland on 17th May, and eight in Kent on 22nd May, with smaller numbers from another 11 English, three Scottish and one Welsh recording areas. 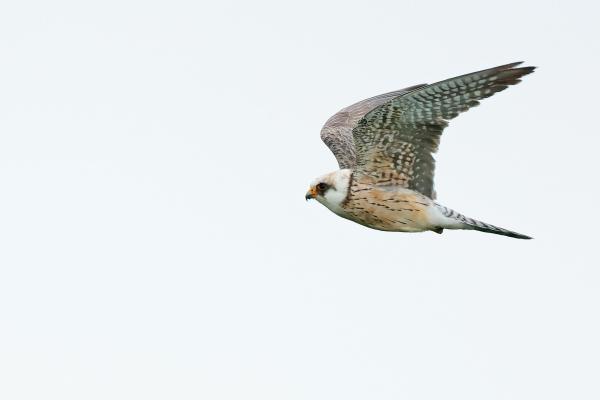 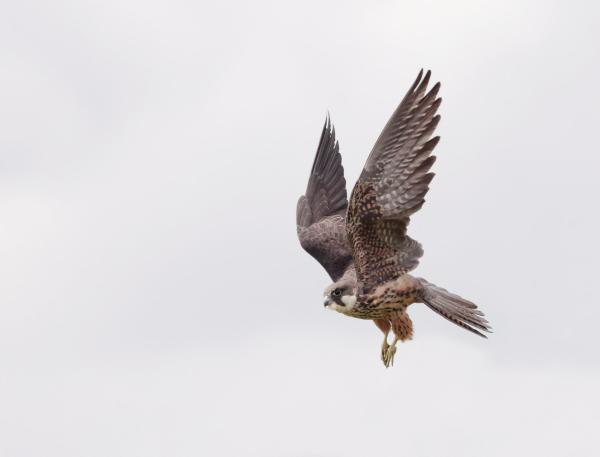 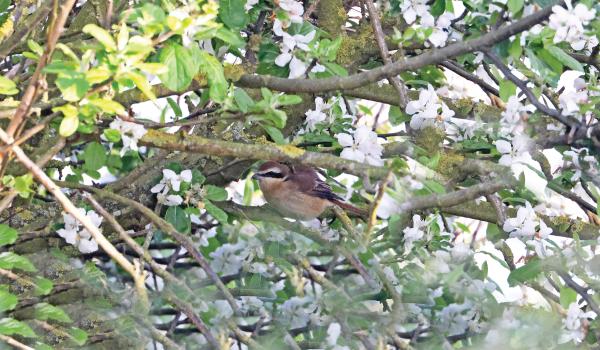 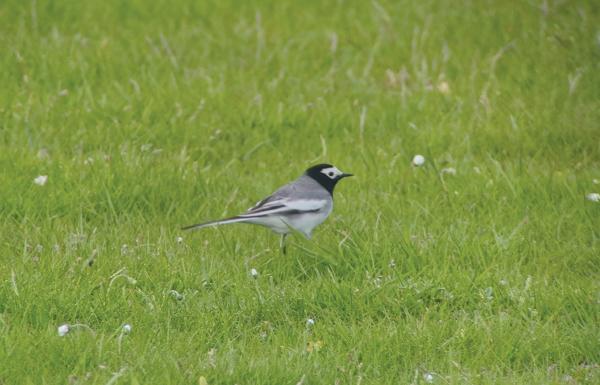